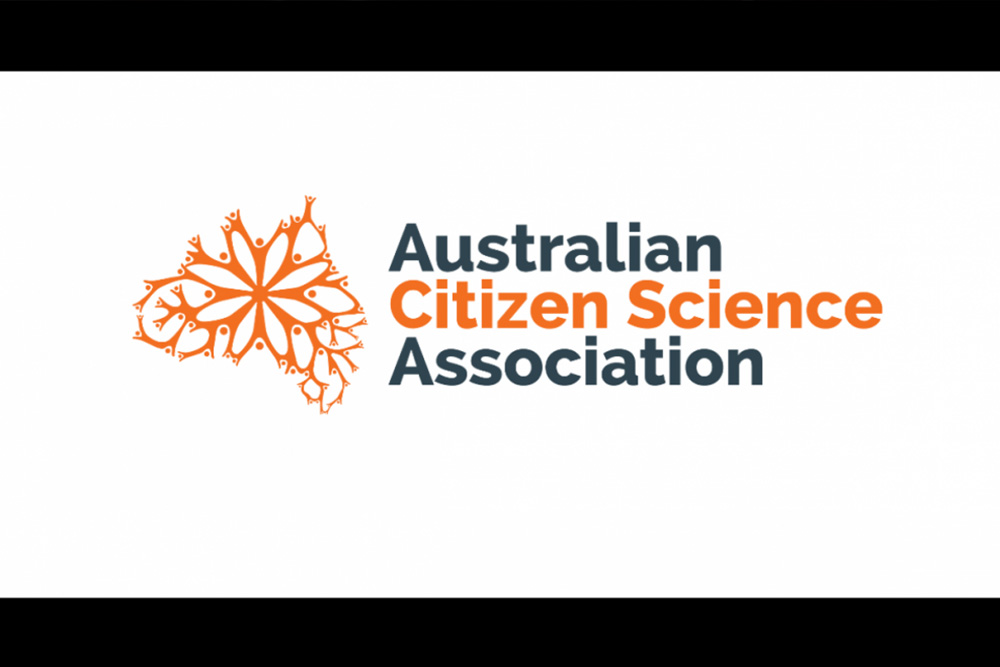 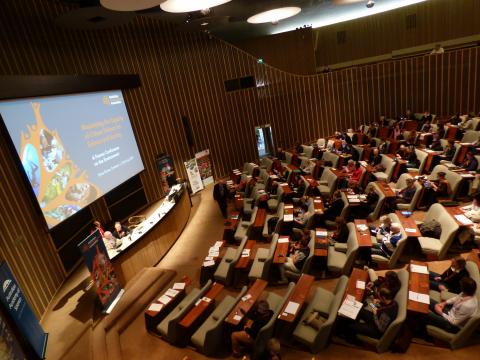 The first ever Australian Citizen Science Conference was held in Canberra, Australia in July 2015. Supported by key national agencies, the Australian Academy of Science and Inspiring Australia, the focus of the conference was on “Maximising the Capacity of Citizen Science for Science and Society”, a central theme that resonated throughout the conference. Australia’s Chief Scientist, Prof Ian Chubb, set the energetic tone of the conference with the announcement of the Occasional Paper: Building Australia Through Citizen Science.
Key themes of the conference included improving design, impact, outcomes, and evaluation of citizen science, as well as collection, validation, analysis, management, and sharing of citizen science data. The conference highlighted the diversity of important citizen science projects already contributing to science in Australia, whether making astronomy observations from your home computer or recording observations of nature and the environment while outdoors (e.g. water quality monitoring or plant and animal observations). As a part of the conference the Australian Citizen Science Association (ACSA) also held their first Annual General Meeting, became incorporated, and elected their first management committee.
With over 200 delegates from across Australia and as far flung as Europe, the United States, and Southeast Asia, our first conference has been a great success. We were so fortunate to have amazing contributions from European representatives, Luigi Ceccaroni, Jaume Piera and Annette Richter. We hope to continue to strengthen citizen science through international exchanges in upcoming conferences such as ECSA 2016 and CSA 2017.
Posters and talks from the 2015 Australian citizen science conference will be made available online at the ACSA website. Register for notifications through our email list or through our social media (Facebook, Twitter, LinkedIn, and Google+).