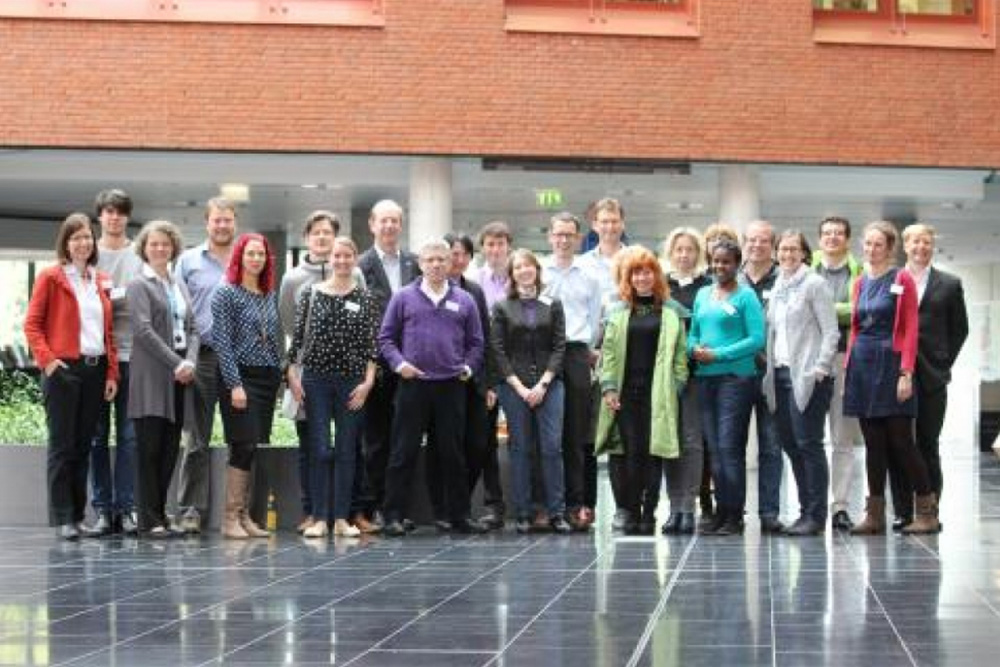 – a joint workshop in Leipzig, Germany

The anticipated outcome of the workshop was the collection of evidence how and where citizen science has made a visible impact on policy and how education, communication and socio-cultural effects possibly influence this impact. The presentations as well as the discussions revealed some novel insight into the current state of the art of citizen science in an international spotlight. Some of the findings are represented here:
First, citizen science nowadays is happening at all geographic scales, ranging from hyper scaling e.g. local sensors, regional scale the country scale to global scale. This heterogeneity of citizen science projects affects the impacts of citizen science to policy.
Second, citizen science can have an informal and formal policy impact; and this impact can be the question of the project per se or can happen unintendedly. The majority of projects e.g. in Australia are collegial and local projects, where successful projects are characterized by engagement and educational and research outcomes. How these projects have impacted policy remains in many occasions unknown.
Third, large scale policy is not and cannot be informed by local scale citizen science.  Although the term “policy” does not appear in the definition of Citizen Science in the Oxford dictionary, the conversation about the impacts of citizen science on policy should begin if citizen science will make a real chance to science, society and policy. Just recently, Citizen Science has been recognized by the US agencies during the process of the national climate assessment.

Finally, the participants came to the conclusion that “Citizen Science is risky science but also blue sky science”. The experiences made throughout the future journey of citizen science and findings of these scientific investigations will be hopefully presented next year at the European Citizen Science Conference, held in 2016