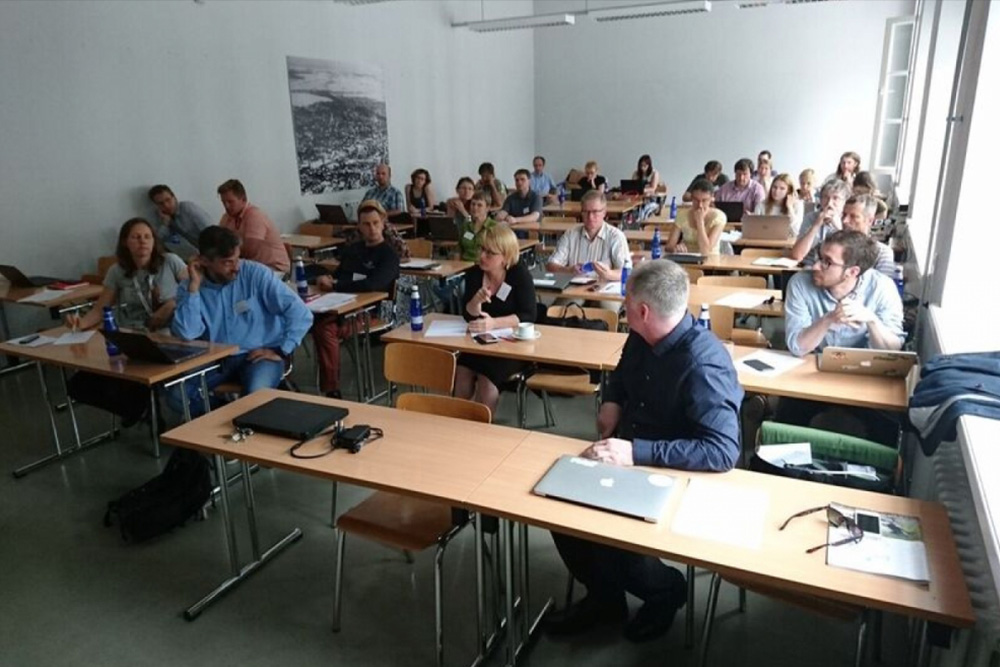 On June 27-28, 2016 ECSA participated in the workshop “Biodiversity research for and by citizens in Eastern Europe: tools, information services and public engagement” which took place in Tartu, Estonia, and was organised by Veljo Runnel from the University of Tartu Natural History Museum. As part of the EU BON project, the workshop had the goal to share accomplishments of the project mobilizing efforts for biodiversity research, promote products, and to raise and discuss challenges of citizen science and facilitate networking between countries, especially eastern and central European countries. In addition, it provided training for citizen science tools and introduced some Estonian projects and European initiatives. In addition, recommendations were prioritised and next steps for citizen science integration into biodiversity research identified.

Jaume Piera, chair of the ECSA working group “Projects, Data, Tools and Technologies“, presented “The European Citizen Science Association: How ECSA can help in improving citizen science biodiversity data”. This presentation introduced ECSA to those participants who didn´t know the association before.

Jaume also introduced Natusfera, the new open platform for biodiversity monitoring. Inspired by the existing platform iNaturalist, one of the main goals of this new platform is to facilitate the participation of any collective interested in collaborate in biodiversity monitoring, independent of its size and the capabilities of their members. To reach this goal, Natusfera aims to break existing barriers:

The project is promoted by the Spanish node of the Global Biodiversity Information Facility (GBIF) and at present, two ECSA institutional members (CREAF and ICM-CSIC) are collaborating in the platform development. Natusfera is also open for new contributions from more ECSA members, which can participate in different tasks:

Natusfera will be also used as the first case test to develop several collaborations that ECSA has initiated with other associations and institutions (ACSA, CSA, JRC, …) on topics related to the concept of “Internet of People”: Interoperability, Privacy/Security, Data reliability & Usability, Intellectual Property Rights and Engagement.

For more information on the workshop or EU BON please contact or Veljo Runnel (veljo.runnel@gmail.com).

Jaume Piera (jpiera@icm.csic.es) can also provide information regarding the workshop, his presentation on ECSA and Natusfera.