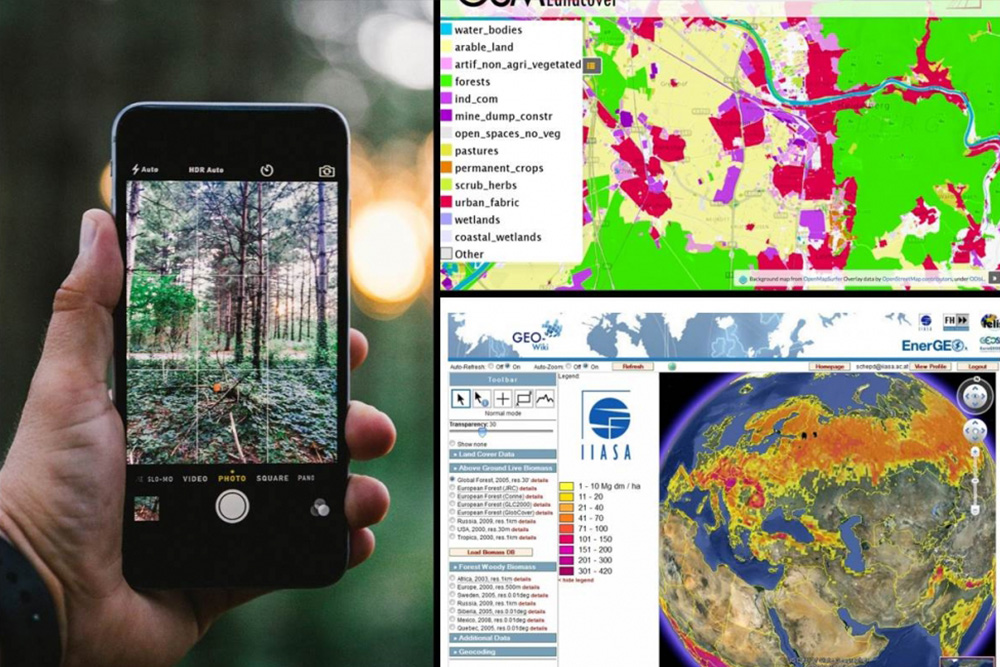 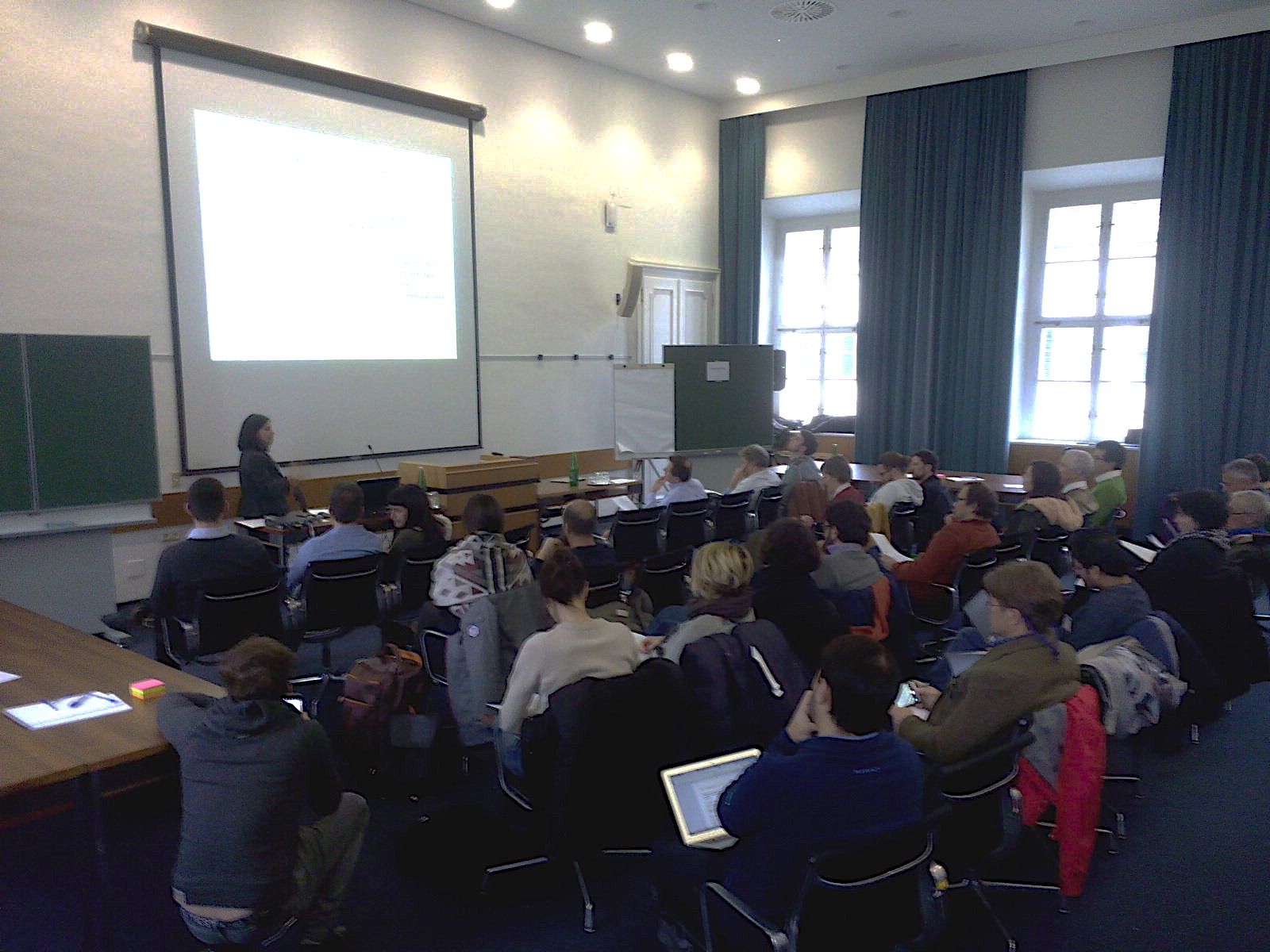 Assessment of user requirements, barriers and engagement strategies for the LandSense Citizen Observatory

Within the scope of LandSense, a project aiming to build an innovative citizen observatory in the field of land use and land cover (LULC), ECSA lead a task on assessing user requirements, barriers and engagement strategies. Here we briefly outline the approach that was developed.

To assess user requirements, barriers and engagement strategies, it is important to know who are the people who might play a role in, or benefit from, the citizen observatory (in other words identifying the stakeholders). Strongly linked with this is also the question of what issues can actually be addressed by the citizen observatory in a particular context. In LandSense, each particular context is defined by the different places acting as demonstration cases under three themes: Urban landscape dynamics (with cases in Vienna, Heidelberg, as well as Toulouse and wider mid-Pyrenees region); Agricultural land use (with a case in the Vojvodina region in Serbia); Forest and habitat monitoring (with cases in Important Bird Areas in Spain and in the Flores island in Indonesia).

So, LandSense partners started discussing together potential issues and related stakeholders for each demonstration case, right from the project’s kick-off meeting. They were also engaging with key stakeholders in each place, who either had already shown some interest, or would probably be interested in, what the LandSense observatory could offer. Then, five months into the project, a 2-day workshop on stakeholder engagement and user requirements was jointly organized by ECSA and IIASA (the project coordinator). Since this workshop was organized back to back with the ECSA General Assembly, it was possible to bring together the LandSense partners and the wider ECSA community. In the first day existing technology from LandSense partners was showcased, which can be integrated in the citizen observatory. The goal was to explore possible requirements from potential or fictitious users, considering existing principles for citizen science[1] and citizen science tools[2]. On the second day, the focus shifted from technology to the issues and stakeholders on the ground at each demonstration case. A set of overall guiding questions was defined, concerning the relevant issues that LandSense can help address in the demonstration cases, the related stakeholders and the roles they play, their needs regarding the issues, how can LandSense support those needs, as well as engagement strategies and barriers.

To gather the insights coming from the stakeholder engagement and user requirements workshop in a structured way, a combination of tools and techniques was used:

The approach and results obtained to assess user requirements, barriers and engagement strategies for the LandSense Citizen Observatory are reported in more detail in Deliverable 2.1. of the LandSense project. It should be noted that this is an iterative process throughout the project.