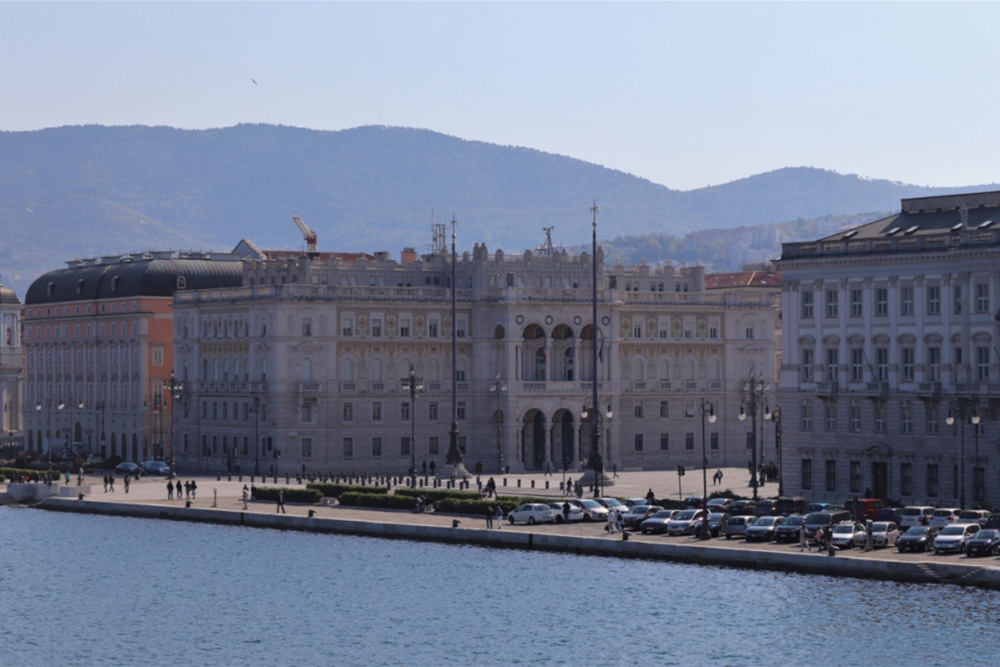 Trieste is a city that has, for centuries, looked both East and West. Located on Italy’s easternmost border, it was once an important port for the Austrian Empire, and today is almost totally enclosed by Slovenia, lying far closer to Ljubljana than Italy’s own capital. Its strategic location within Europe was acknowledged by Winston Churchill, who warned of an iron curtain descending across the continent from “Stettin in the Baltic to Trieste in the Adriatic”.

Its setting as a meeting point between Europe’s nations is one reason why, for generations, Trieste has been a place of scientific interaction. Today it is known as a ‘City of Science’, being home to more than 30 national and international research centres.

And in May 2020, this famous city will turn its gaze towards citizen science as it welcomes delegates to ECSA’s third international conference. Given Trieste’s scientific reputation and particular geography, the conference theme will focus on junctures in science: between scientists and citizens; between East and West, North and South; and between the many fields of citizen science.

The conference venue is also linked to Trieste’s location at the centre of Europe. Its maritime history is as rich as its scientific legacy, and we will be surrounded by the sea on three sides as we meet in the Stazione marittima. This spacious venue is right in the heart of the city, opposite the famous Piazza Unità d’Italia – a setting that will provide opportunities to break out for networking, discussions or simply a blast of fresh sea air.

The Department of Life Sciences at the University of Trieste and Sissa Medialab are hosting next year’s conference, and the team are working closely with ECSA Headquarters and the conference committee to develop an engaging and exciting programme of events across the week.

More details are available on the conference website; in the meantime, please save the dates – 24-26 May 2020 – in your diary, and we look forward to seeing you in Trieste next year!