Find out more
about
citizen science

About us
What is the European Citizen Science Association?
Engage
Take part or become an ECSA member
Projects
Find out about our projects
Members
Learn more about ECSA membership
Working groups
All about our working groups
Events
Read about our upcoming events

The European Citizen Science Association (ECSA) was set up to encourage the growth of citizen science in Europe, and to support the participation of the general public in research processes – across science, social science, humanities and the arts.

ECSA is a membership association that brings together many stakeholders  who want to increase the democratization of knowledge production. We are open to both individual and organizational members; currently, our hundreds of members come from countries across the European Union and beyond.

In addition to these activities, ECSA engages in research and coordination projects, and acts as a communications hub for citizen science in Europe. These tasks are led by the ECSA team, which has its headquarters in Berlin, generously provided by the Museum für Naturkunde Berlin.

ECSA was launched during the EU Green Week in 2013, emerging from an informal network of researchers and communicators interested in citizen science in Europe. It interacts with groups and disciplines that already have, or want to build, a stronger connection to citizen science, through activities in European Framework Programme projects (such as Horizon 2020 and Horizon Europe). ECSA also advocates for citizen science, contributing to policy briefs, the open science policy platform and helping to develop good practice principles in citizen science.

ECSA is a non-profit association governed by a board with ten members, including the president, two chairs, and a treasurer. All members are elected for three years. Board elections and other governance issues are discussed during ECSA’s annual general assemblies, which are usually held alongside other citizen science events – such as the bi-annual ECSA conference.

The ECSA conferences were held in Berlin in 2016, in Geneva in 2018, in Trieste in 2020 (held online due to COVID). The fourth conference is planned to be held in Berlin 2022. They are an opportunity to accelerate knowledge-sharing across the organization and beyond, and to engage the host city in citizen science. ECSA conferences are the flagship event in the European citizen science calendar, and a major opportunity to showcase new projects, lessons learned and research findings. They also enable citizen science practitioners from around the world to network with one another.

ECSA is part of a growing network of citizen science organizations worldwide, and is a founding member of the Citizen Science Global Partnership. ECSA also supports and interacts with the growing number of national, regional and local associations and networks in Europe.

All these activities rely on a community of practitioners and researchers who want citizen science to thrive. We are always open to new members – so come and join us! 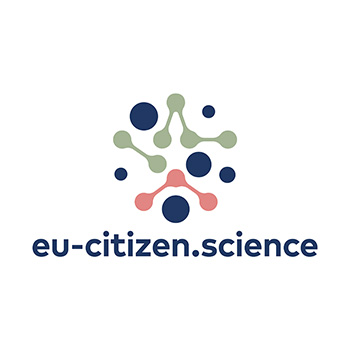 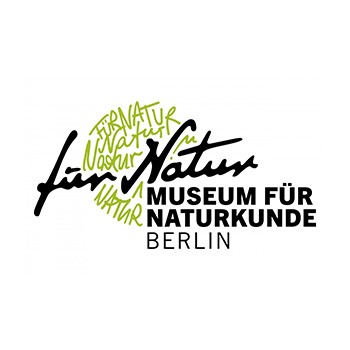 More about our Partners

Citizen science is an ‘umbrella’ term that describes a variety of ways in which the public participate in science. The main characteristics are that: (1) citizens are actively involved in research, in partnership or collaboration with scientists or professionals; and (2) there is a genuine outcome, such as new scientific knowledge, conservation action or policy change. Our members developed ‘10 principles of citizen science’, which are available in a number of languages. More recently, the citizen science community, including ECSA members, developed the ‘Characteristics of citizen science’.

Citizen science takes place in diverse fields, including ecology, astronomy, medicine, computer science, history – and many more. And citizen science can happen at a range of different scales – from local projects to continental and global scales, and from short projects to those that occur over decades! 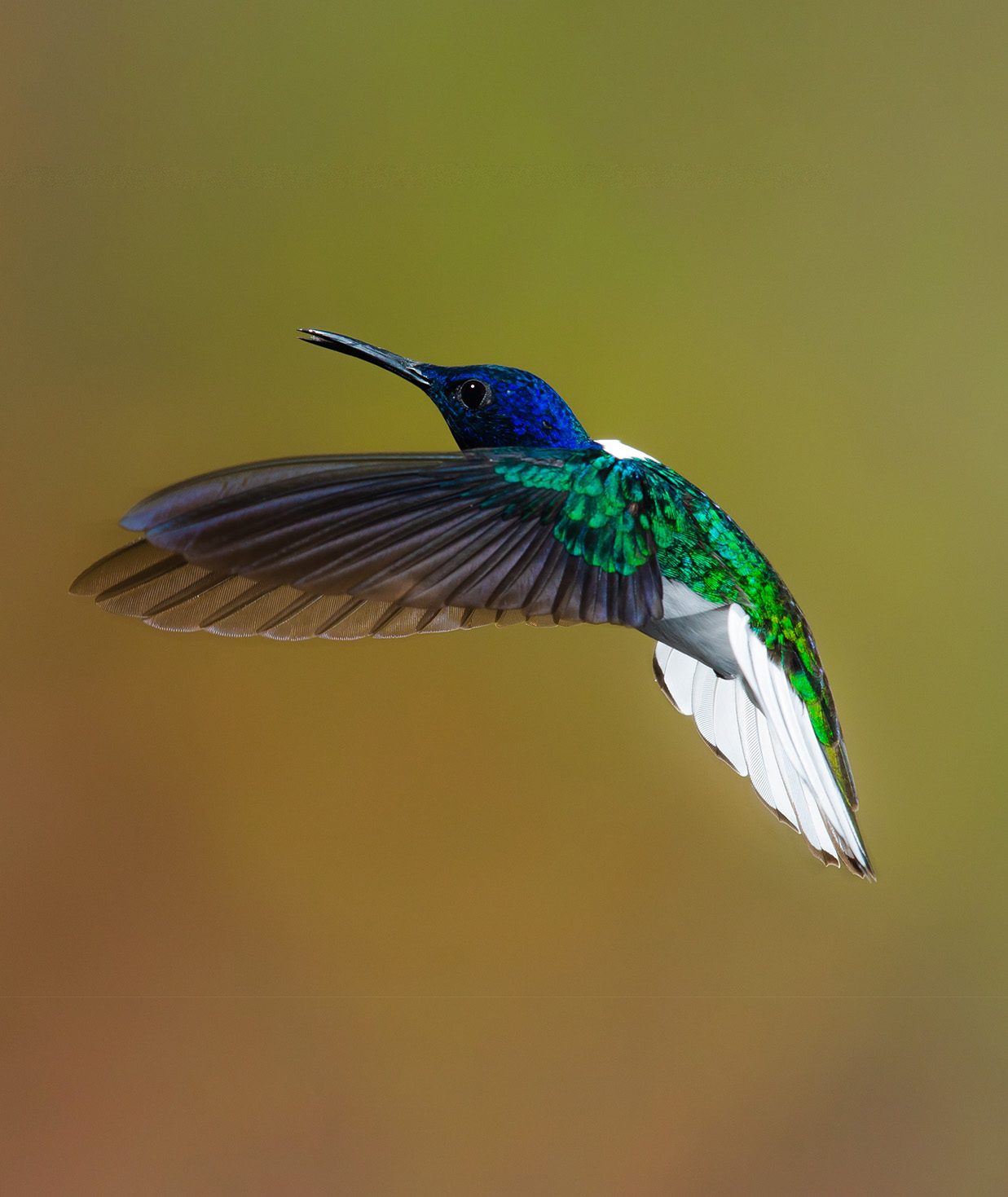